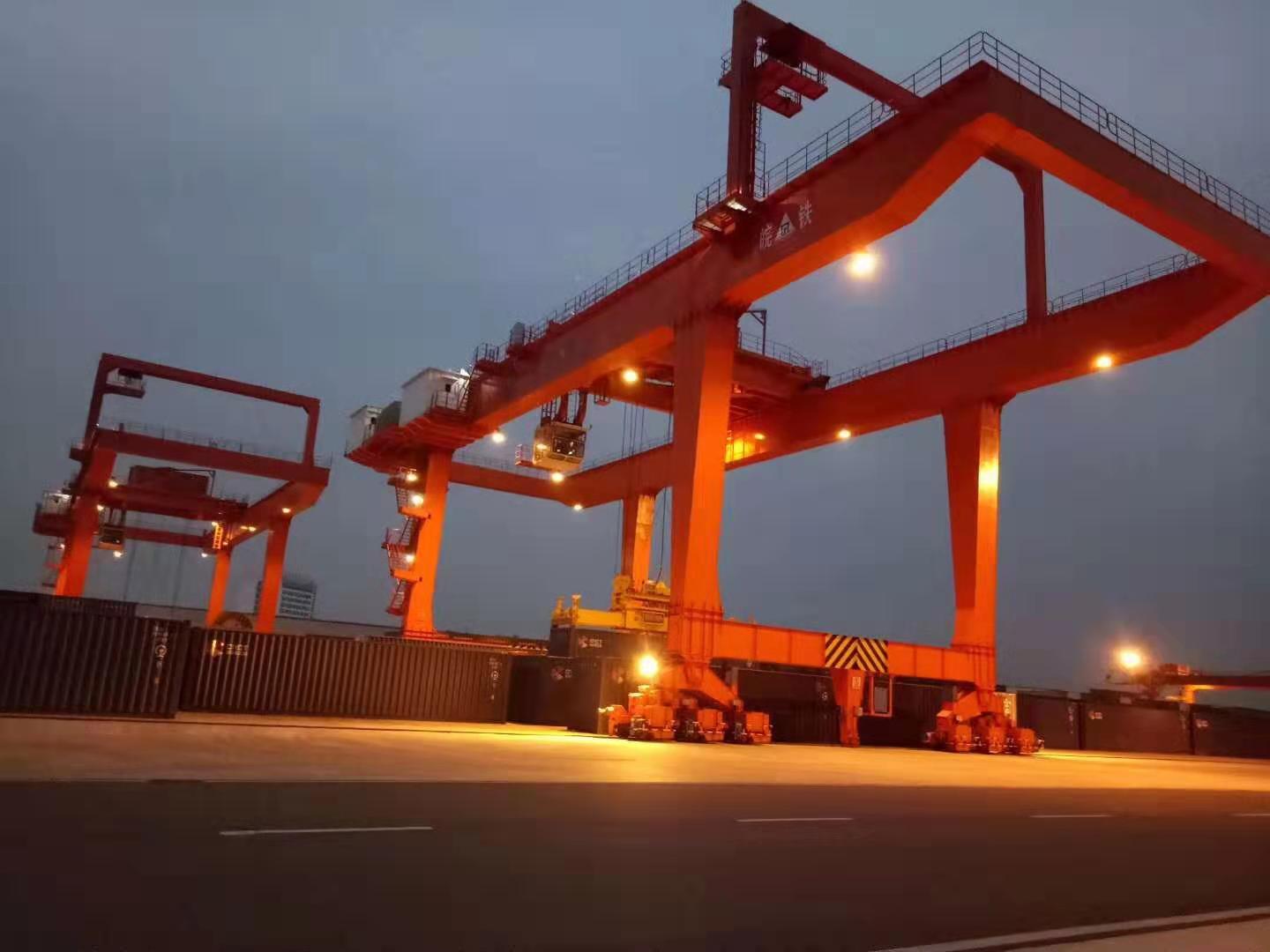 The history of Italian railways has been around for more than 100 years. The first railway built in Italy was from Naples to Portage. Built in 1839, the total length was only 7.64 kilometers. But soon the Milan-Monza Railway was built in 1840, and then the Milan-Venice Railway was built in 1842. In a short decade, it is the fastest development of Italian railways. These newly built railways were mostly used for passenger transportation and did not transport goods.

Up to now, Italy has built passenger and freight railways, and the railway network is very perfect. The company that manages the Italian railway is the Italian National Railways Group (FS Group). The subsidiaries below this company are in charge of the railway infrastructure and passenger trains, freight trains.

China to Italy Railway Freight is the cooperation between the China Railway Corporation and the Italian Railways. The Trenitalia company under the FS has cooperated to complete the transportation, loading and unloading, customs clearance, trucks and train station services.

So far, there are only several railway freight lines of China Railway Express from China to Italy has only been provided. With the rapid development of the One Belt and One Road, it is believed that more and more railway lines will extend to the Italian .

According to the latest news of Chengdu - Europe railway services Operation Co., Ltd., Chengdu International Railway Line Co., Ltd., the China to Italy railway freight line opened by the China Railway Express. The volume of goods increased rapidly, and the weekly trains were stable. Chengdu, China, passes through Warsaw, Poland, and finally arrives at the logistics center of Mortara, Pavia, Italy. It has a total length of 10,800 kilometers and takes about 17-19 days.